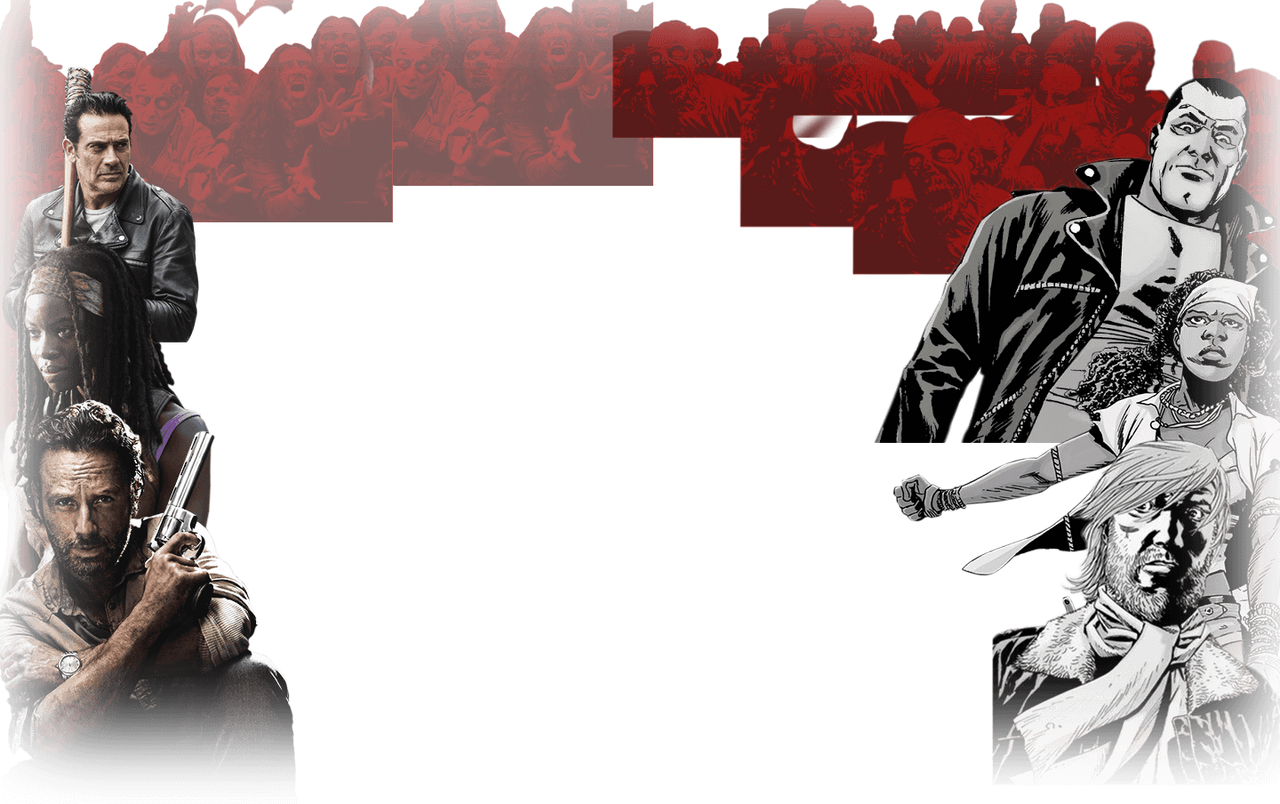 S1: Tell It To The Frogs

Overall for me is Alone :/

S1: All six episodes were really incredible and vital to the story, in my opinion, so choosing one over another is actually hard, but Days Gone Bye was amazing. (Runner-up: the whole season)

S2: Judge, Jury, Executioner and What Lies Ahead were both so good! (Runner-up: Pretty Much Dead Already)

S4: The whole season has been very good, and I've had a couple favourites - The Grove was unreal, so good, as were Infected and Inmates. (Runner-up: Dead Weight)

Season 4: Too Far Gone (Runner up: The Grove)

Season 1: Wildfire (Still liked it, but it was really depressing.)

Season 2: Nebraska (Not saying it's terrible or anything. I still liked it, but it sorta dragged.)

Season 3: Walk With Me (Too boring and focused entirely on Andrea.)

Season 4: Dead Weight (Episode dragged, it was way too boring, and we already had one episode focused on The Governor. We didn't need another one.)

I take back what I say about Too Far Gone being the best episode. That has been dethroned to runner up after seeing A. This season finale really did make up for last season's finale. I think the most intense part aside from that cliffhanger ending, was the part where Joe's group finds Rick, Carl and Michonne. I've seen gruesome stuff in this show, but seeing the part where Rick literally rips open Joe's throat with his teeth really takes the cake with gruesome parts. It's one thing when a walker does it, but when a living person does it? That's pretty crazy. Afterwards, Rick goes psycho on the guy that tried to rape Carl, and literally mutilates him. I'd say he got a burst of insanity back at that one moment in the episode and then regains it after reuniting with Daryl.

Now, back to the ending. The ending to this episode has opened many questions for me. We find out that Terminus really is a trap. I knew right from the start that Terminus was bad news. We have no knowledge of Beth's whereabouts still, and now we have no idea where Tyreese and Carol are. With the way this season ended, I assume that Season 5 is going to pick up right where Season 4 ended off. This is a true cliffhanger right here.

The way Season 1 ended, it felt like a good end to the Atlanta Camp/CDC story arc. Season 2 seemed like a suitable ending to the Farm story arc. They left the farm and the camera pans to show the prison in the distance. Season 3 ended very poorly. All we get out of that ending was that more people moved to the prison and Andrea is dead. Season 4 ended with Rick saying to his group that Terminus screwed with the wrong people. It ends at that and now we are left wondering what their next course of action is. All I know is, Season 5 is going to have a pretty bad ass beginning.

In my opinion, Season 4 was probably the best season of the entire series. Who knows what my opinion of Season 5 will be. I'll figure that out in October.

I changed my mind

Runners Up: Pretty Much Dead Already/18 Miles Out

Worst: Cherokee Rose (Seriously what the fuck was that...)

Runner Up: This Sorrowful Life

Season 2: What Lies Ahead(This is my favorite episode of ALL TIME!

Runner Up: Ug, so hard to say, season 2 was my favorite! um, Pretty Much Dead Already/18 miles out/Better Angles/Beside The Dying Fire

Runner Up: Defamilty This Sorrowful Life, That was so sad.

Season 2: What Lies Ahead(This is my favorite episode of ALL TIME!

Runner Up: Ug, so hard to say, season 2 was my favorite! um, Pretty Much Dead Already/18 miles out/Better Angles/Beside The Dying Fire

Season 3: Killer Within Or Clear(Good Old Morgan was back!)

Runner Up: Defamilty This Sorrowful Life, That was so sad.