@Wendigo Blades I agree, Morales' return was just terrible. It's bullshit for him to have landed in the same region at all (Morgan finding Abe's map was already a longshot) and the dialogue was so needlessly dramatic.

Would have been so much more satisfying to see him in the South somewhere in Fear.

Probably my favorite of Season 2 so far, maybe I should have voted "Good" instead of "Okay".

@Zfungi148 I watched it and I don't even recall why that's the title.

I would say it's less about what Season 5 does right and more about what the following seasons (arguably) do wrong.

Season 6 is a build-up to Negan, and while I like the season, I can see why a filler season might not be considered the peak.

And then there's a whole mess of problems people have with Seasons 7-8. A lot to do with pacing, and it seems that almost everybody has a bone to pick with the producers over one character arc or another.

I'm more of a Season 4 guy myself, but I wouldn't say Season 5's reputation is riding on so little. 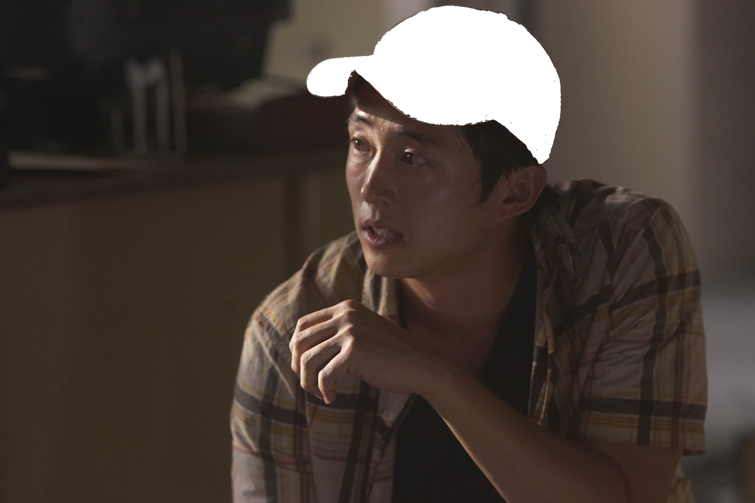 They'd form a religion around Jesus, because despite whatever Javi says, Aaron buried him.

A reply to Retired Pirate
0

If he had to die though, I guess maybe have him mortally wounded saving somebody.

A reply to Retired Pirate
3

I think they missed their window for a satisfying death. Any way he dies, people will just ask why they didn't kill him at the bridge.

I say have him live so he can be proud of what little remains of his family.

Jesus blesses them with hair. 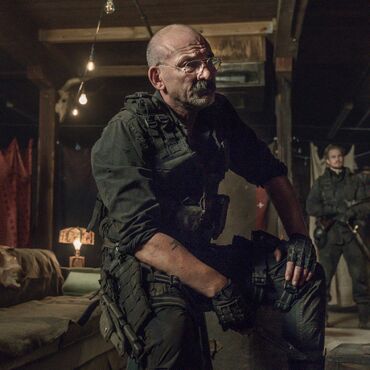 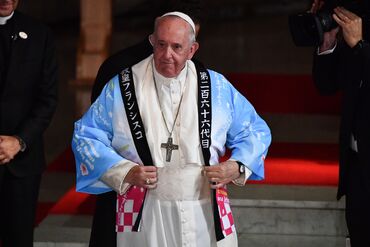 Pope should have been shot by his own guys after murdering one for no reason. Leah's the only Reaper with a sense of self-preservation it seems like.

Lucille. The bat, not the wife.

When Crazy Morgan fights Jesus, Jesus is holding back. So if we're assuming none of them are trying to hold onto anything, I'm not betting against him.

Whoa, hold on. Pope Jr.? Daryl would rather get waterboarded again.

I liked Season 6 of Fear, but Season 6A more so than Season 6B. It basically felt like John spoke his dad and Teddy into existence. He tells a story, and the people in that story just show up. It's like that Adam Sandler movie Bedtime Stories.

Haven't watched the Season 7 premiere yet. Will probably do that today.

A reply to Lù thị Phương
0

They're probably struggling too, they lost people and horses. I'm assuming Cyndie, Rachel, Jules, and Luke are there having a rough time.