So who does everyone think the new masked ninja character is that we see in the preview?? Is it someone we know? Or a completely new character?

Could it be Maggie? Maybe... I personally pictured her arrival much more dramatic than that with an army of Commonwealth soldiers saving the day but maybe not...

Just another thought though... could it be Duane, Morgan's son? We never actually saw him die and the mask looks remarkably similar to the mask Morgan was wearing in the post credit clip at the end of season 4 (I think its season 4). It would be an interesting connection for the upcoming movies.

Maybe Heath??? What do you guys think? 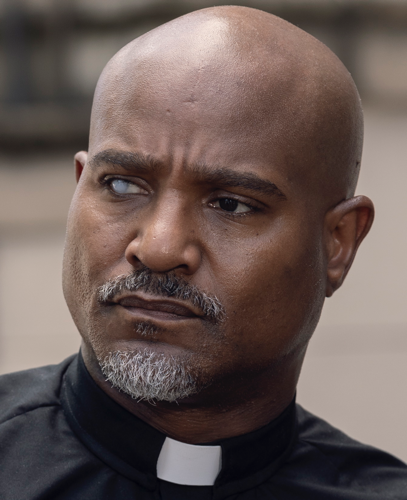 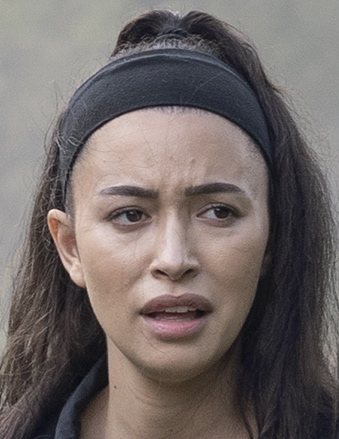 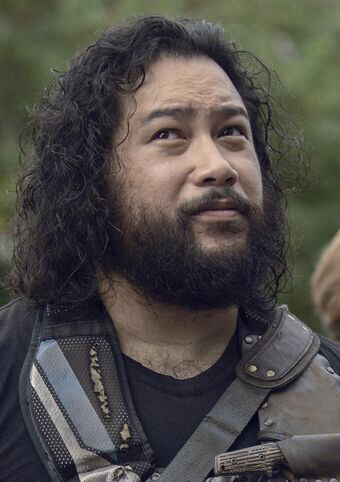 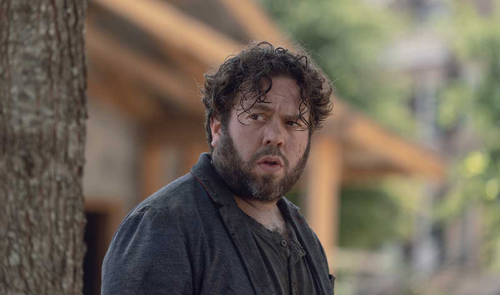 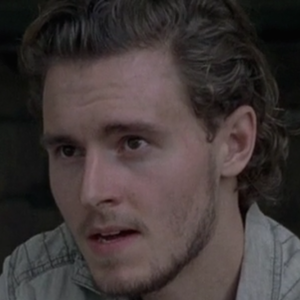 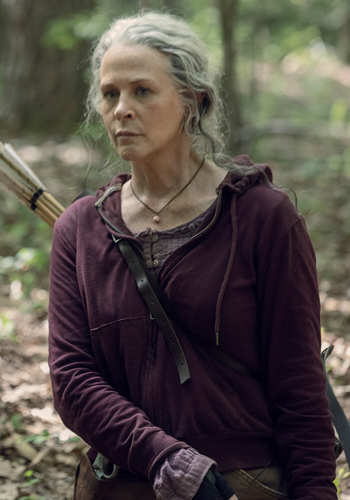 Imagine if shane never went crazy and never tried to kill rick, he would've ended negan so quickly same with Alpha and Beta, the guy was an utter badass in my eyes, apart from the fact that he did in reality try to kill rick, but hey, what happened happened.

Sooo who do y’all think is gonna get axed (literally) in e16? i’m SCARED bc this is literally the most INTENSE this show has ever been and i’ve gotten so involved in these people’s lives . i love daryl, aaron, and alden atm and princess is def my fave female .

I don’t wanna lose anyone but i know at least 3-4 main characters are gonna die . hopefully one of them is beta. i don’t like him, not even as a villain. he’s kinda just, annoyingly THERE imo. 😬

So comment below who you think we’re gonna lose & why.

Y’all think aaron and/alden are gonna die? they’re 2 of my faves and i don’t want them tooooo 🥺😩😭 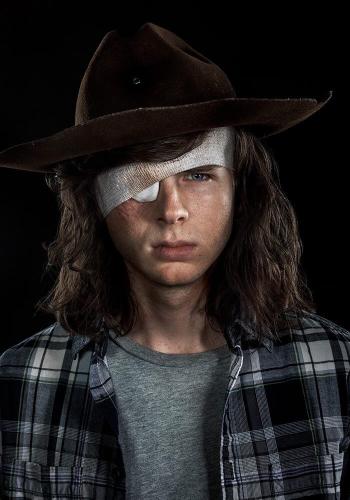 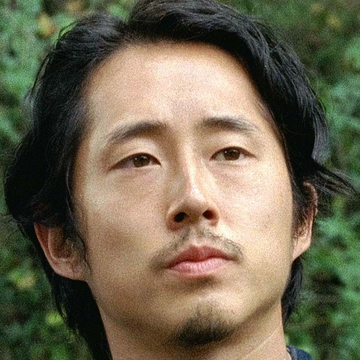 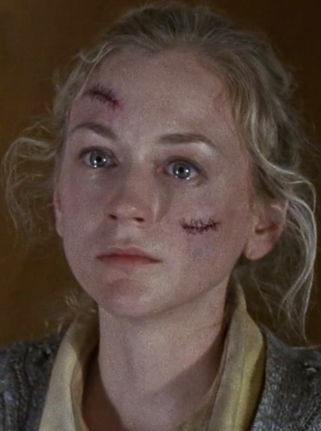 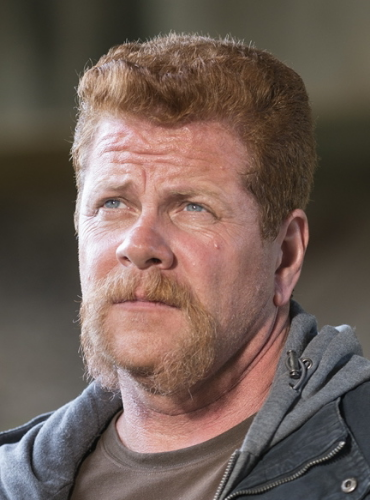 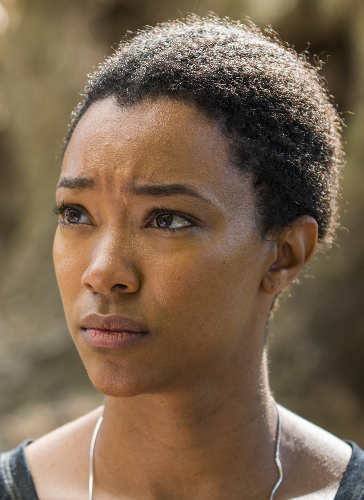 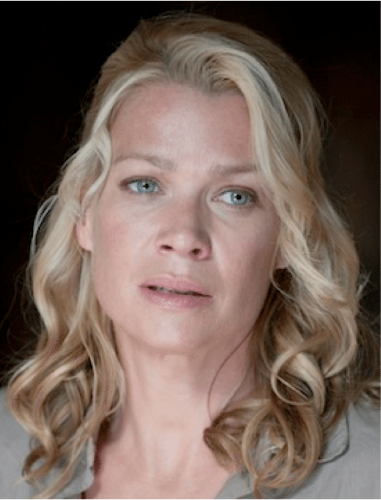 Already talked on other posts but any further thoughts/comments about the episode? 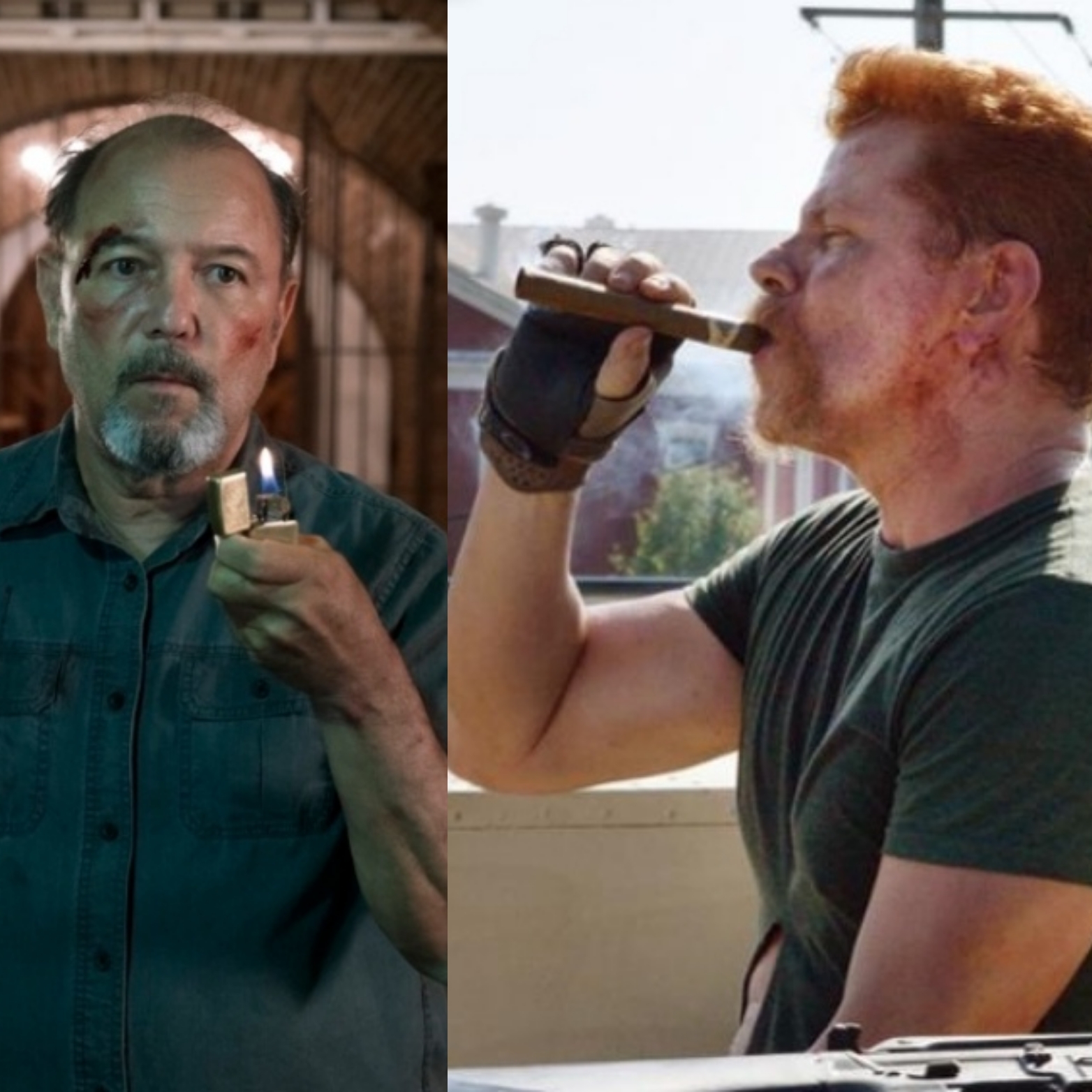 Since than I have heard nothing about it.

So what happened to it?

I believe this is for Abraham as not only was this movie talked about before season 5 of fear came out but Abraham is known to like Cigars and while there are plenty of characters in the walking dead that smoke Abraham to my knowledge is the only one I have ever seen smoke a cigar....well Sasha smoked one aswell but that belonged to Abraham and she smoked that after he died

This movie could also answer a big question about fear

That question being what happened to the proctor's 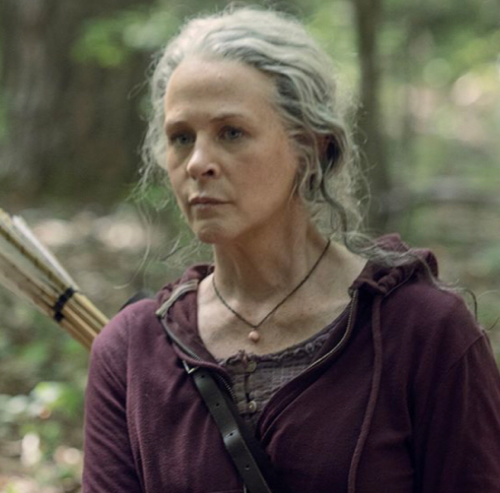 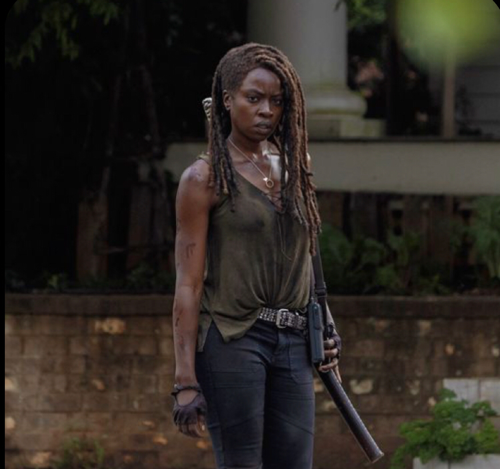 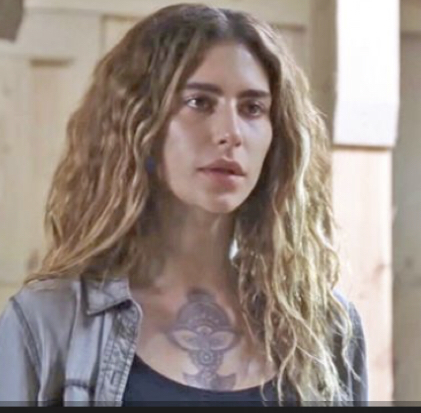 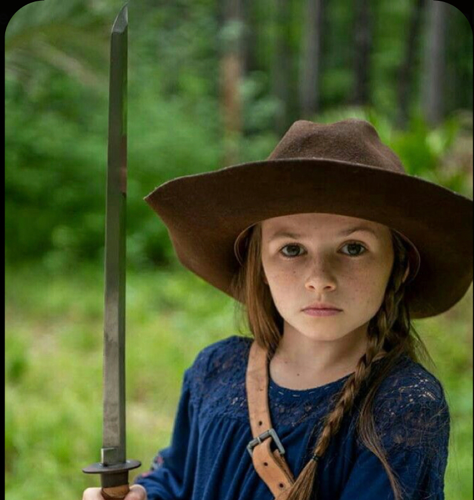 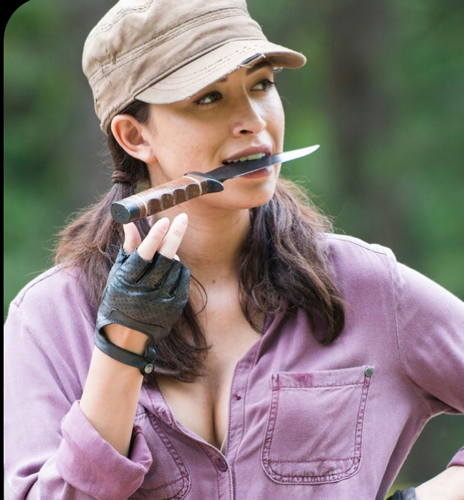 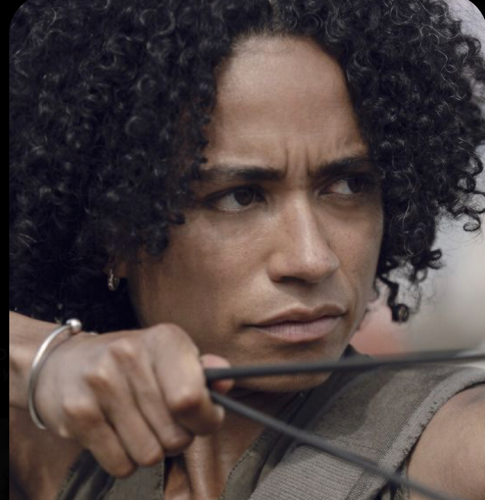 oookay so i’m watching s10e13 of twd and i’m a little confused abt that “washed up” boat scene . michonne discovers an engraving of her & judith on an iphone screen and i’m wondering how rick did that? yeah he did survive the explosion but wouldn’t he be too dehydrated & exhausted and lost too much blood to do that?? he washed up on a river bed and that’s where anne (jadis) spotted him and took him to the helicopter (crm?) so what does this engraving have to do with him? who carved that engraving and when? and wasn’t rick still wearing his boots when he washed up on the riverbed? 🤔 so how did virgil really get rick’s boots? could he be in with crm? i’m so confused.. 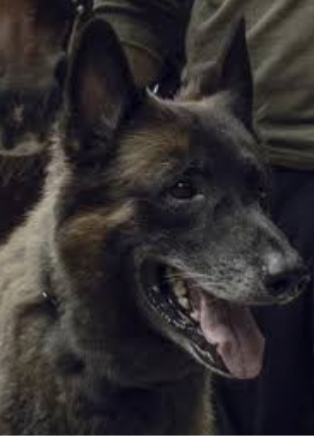 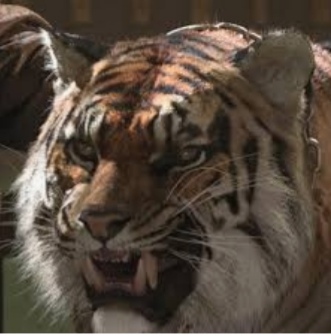 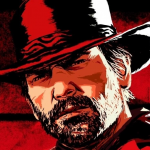 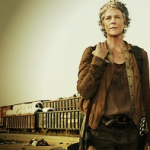 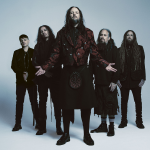 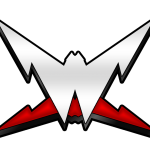