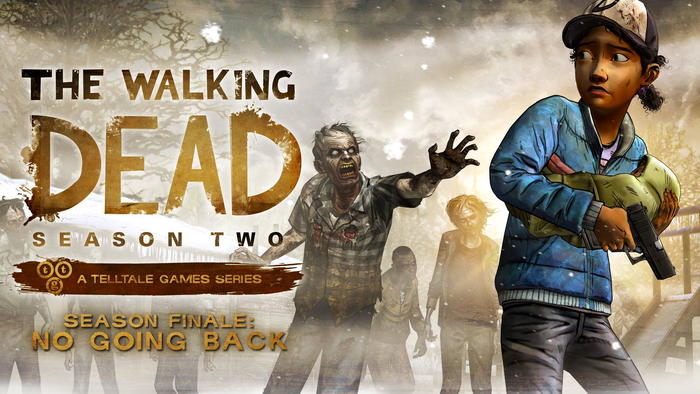 This episode, in general, received positive reviews from both critics and fans. Many people enjoyed the determinant endings, and some even felt emotionally pressed when playing through them. The episode itself seemed a fitting conclusion to the player's overall actions with many questions answered.

Some, however, dubbed this episode as "passable" in their review. Many found that most characters had very drastic behavioral changes from the previous episode into this one. Bonnie, for example, lost part of her trusting nature when she realized what kind of person Carver really was. She is doubtful of Jane's intentions when looking for a safe place for the baby to be born, worried that she might "run off." After the shootout with Arvo's group, though, she is quick to trust Arvo about having a safe place to stay with a lot of food.

So with these mixed reviews from both fans and critics, Tell-Tale Games wrapped up the second season. Many are looking forward to the next season, while some doubt that the company will be able to branch out for all of the endings, leaving fans to, wonder what exactly will the next season be based around.

Start a Discussion Discussions about No Going Back