Orlando Vargas is an extra actor who portrayed a survivor living at the Atlanta Survivor Camp in Season 1 of AMC's The Walking Dead. 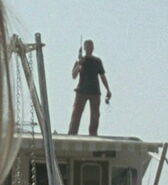 "Tell It to the Frogs" 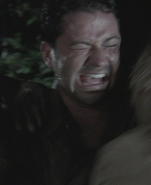 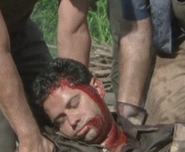 Retrieved from "https://walkingdead.fandom.com/wiki/Orlando_Vargas?oldid=1352269"
Community content is available under CC-BY-SA unless otherwise noted.