Playing Dead is an web talk show about Telltale Games' The Walking Dead. It was originally hosted by AJ Locascio for Season 1, as of now, it is hosted by Greg Miller at IGN. 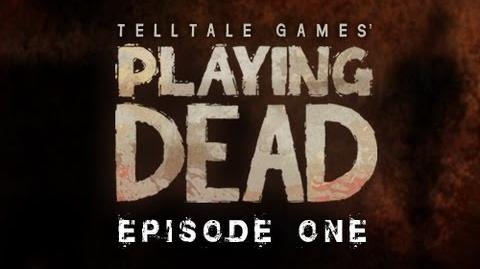 Playing Dead Episode 1
Episode 1 - "What is the game" 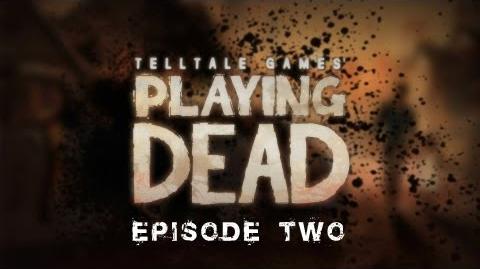 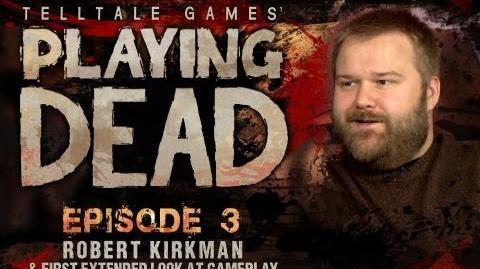 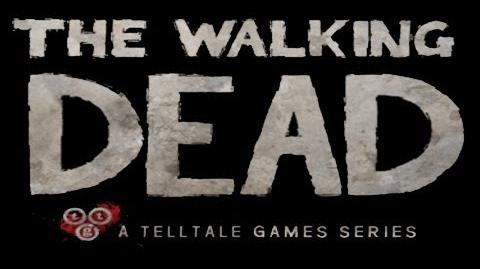 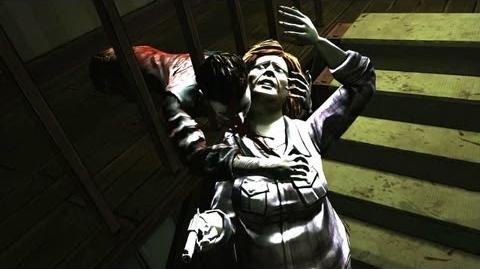 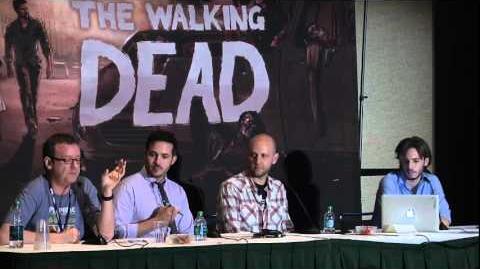 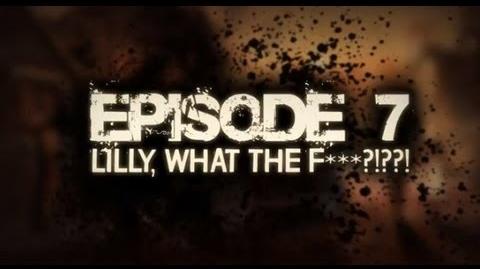 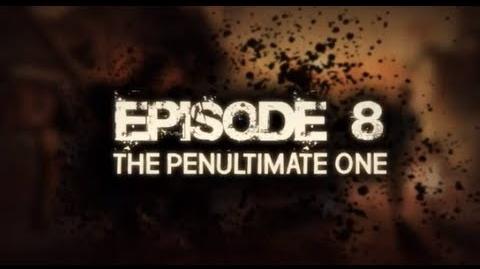 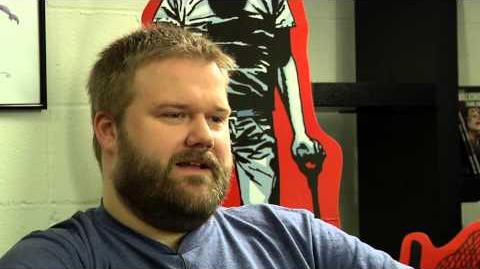 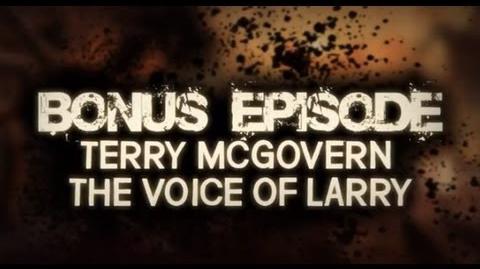 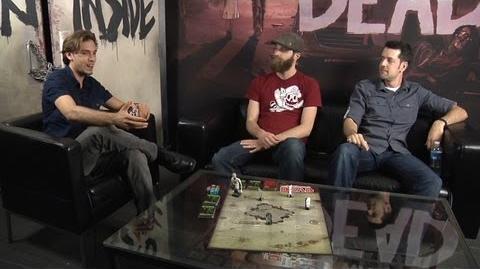 Kumail Nanjiani's Character - The Walking Dead The Game
May 3, 2014

The Walking Dead How the Zombie Sausage Gets Made - IGN Playing Dead
May 26, 2014

Q&A Rounds are a bonus set of episodes where Harrison G. Pink and Jake Rodkin answer questions sent by fans. Three of these sessions were created.

Most of the episodes are interviews. The first and last were of Robert Kirkman, and Dave Fennoy was featured in the final one. A bonus episode contained an interview with the voice of Larry, Terence McGovern.

The following is a list of people who were interviewed:

Retrieved from "https://walkingdead.fandom.com/wiki/Playing_Dead?oldid=878546"
Community content is available under CC-BY-SA unless otherwise noted.