Sophia Kidder is an actress who served as a double for Madison Lintz's character, Sophia Peletier.

Sophia first portrayed a school girl in the Season Two episode "Bloodletting". In Season Three, she portrayed a girl living in Woodbury and in Season Four was a refugee from Woodbury living at the prison. She created a name for her character, Anna Marie Rivers.

Despite appearing in only two episodes in Season Four, her character is considered dead as all of the prison extras who survived the flu were either killed in the prison assault or died on the bus. 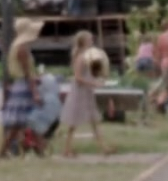 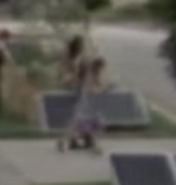 "When the Dead Come Knocking" 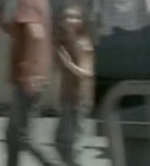 "30 Days Without An Accident" 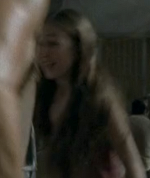 "Infected"
Retrieved from "https://walkingdead.fandom.com/wiki/Sophia_Kidder?oldid=1436058"
Community content is available under CC-BY-SA unless otherwise noted.