View source
watch 02:07
Spider-Man: No Way Home Trailer Dropped - The Loop
Do you like this video?
Play Sound

The Walking Dead: AMC Original Soundtrack, Vol. 1 is the first soundtrack of music from AMC's zombie drama The Walking Dead. It was released digitally on March 17, 2013[1] and physically on March 19, 2013[2] by the record label Universal Republic Records, a division of UMG Recordings, Inc. .[3]

Prior to the album's release, some of the tracks were released as digital singles starting with "The Parting Glass" by series stars Emily Kinney and Lauren Cohan in October 26, 2012[6] and "Love Bug" by Baby Bee in November 12, 2012.[7] 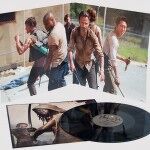 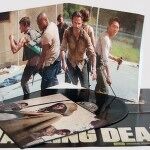 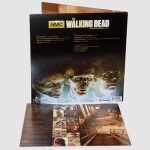 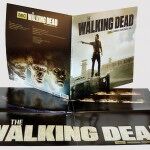 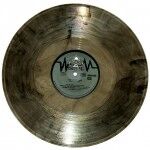