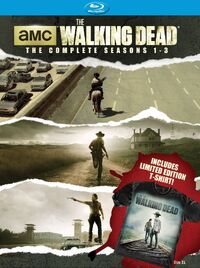 In region 2 was released on September 30, 2013 on DVD and Blu-ray by Entertainment One under the title The Walking Dead: The Complete First, Second & Third Season.[2][3] 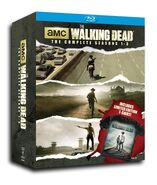 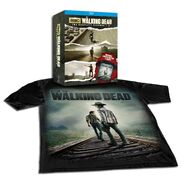 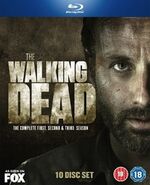 Retrieved from "https://walkingdead.fandom.com/wiki/The_Walking_Dead:_The_Complete_Seasons_1_-_3?oldid=776137"
Community content is available under CC-BY-SA unless otherwise noted.