Funko teamed up with various designers and artists for a spin off being called Vinyl Sugar. They announced their first line, called Vinyl Idolz:

"Vinyl Sugar is the illegitimate love child between Funko and some of the best free-wheeling designers from the back streets of London, the boutiques of Harajuku, and the galleries in NYC. Vinyl Sugar – because you crave it!"[4] 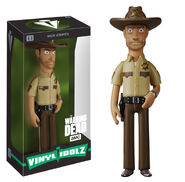 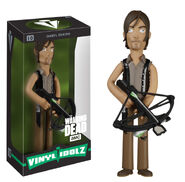 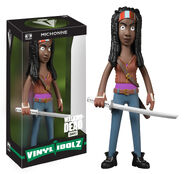 Retrieved from "https://walkingdead.fandom.com/wiki/The_Walking_Dead_Vinyl_Idolz?oldid=1339409"
Community content is available under CC-BY-SA unless otherwise noted.