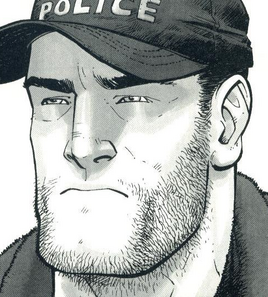 Envy is a resentful emotion that occurs when a person lacks another person's superior quality, achievement or possession and wishes that the other lacked it. It's a common theme in The Walking Dead universe.

Retrieved from "https://walkingdead.fandom.com/wiki/Themes:_Envy?oldid=478934"
Community content is available under CC-BY-SA unless otherwise noted.