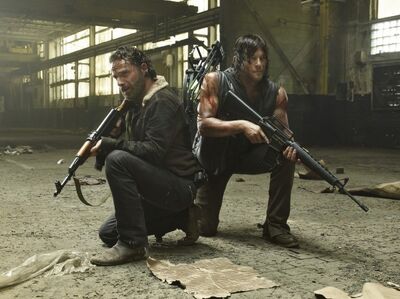 Hello there! I'm an administrator here, on The Walking Dead Wiki! Need help? Just drop a message on my talk page! My name is Anastasios Bilikaidis, but my friends also call me BIGBROBILI or Bili. The Walking Dead has a special place in my heart.

Seasons Ranked (From my favourite to my least favourite) 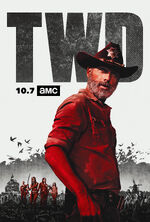 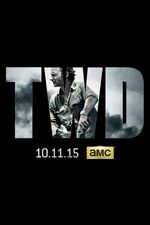 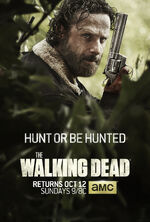 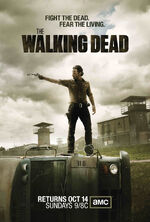 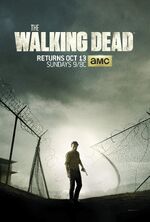 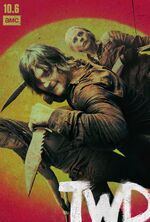 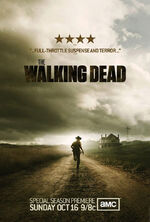 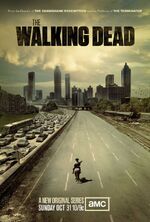 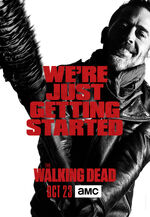 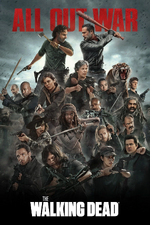 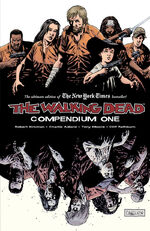 The Walking Dead: Compendium One -9/10 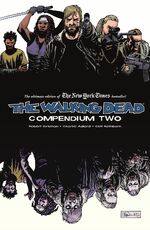 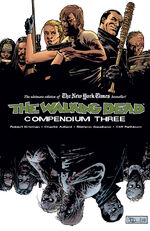 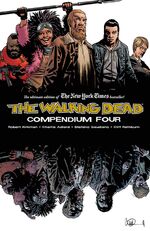