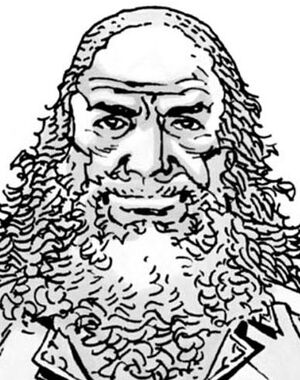 Hello, name's Conesses133. I love zombie-related movies, shows and comics, and I like post-apocalyptic movies and shows aswell. I might use harsh language while I'm commenting, which makes me truly a TWD comic fan, huh?

What new did I do for the Wiki?

Benjamin, Gus; Unknown amount of dead of over 100 of survivors

Lydia; At least 10 dead of thousands of survivors