This Is My Thangs

Well, that's my title page, thanks for reading.

I'm serious, I didn't add anything else.

Why would I lie to you?

Just keep scrolling. You will find nothing.

Nothing to see here.


I told you there is nothing here.

Fine, I give up. We have a winner!

A Little Info About Me

I will be improving this section:

Hey there! My name is WalkingDead=Life.. well, that's not my real name. My real name is actually Tyler. I am 13 years old, and I just starting programming. I'm also learning a lot more about grammar and hope to become a janitor on this wiki at some point. I live in Canada, Ontario, with a dog and two kittens along with my mother and father. I also have a 24-year-old sister who is living far away for her University.

I love to play basketball! I played for my public school team and

I am an administrator on RoCitizens Wiki, and I'm a Trainee on Five Nights at Freddy's Wiki. I currently do not have a position of authority on this wiki yet, but I will try to work up to one. I've also just passed my 400th edit on this wiki. It's pointless, but let's have a little party.

Anyways, you should explore my channel. It's very long, as I have read all the comics, watched all the TV Show episodes, and pretty much played all the games. Enjoy editing, scrolling, reading, and partying (to the amazing dance group of Elmo and Jimmy Fallon). You should also check out my talk page. I mean, it sucks, but you could message me (not like you would need to).

Other Wikis You Should Check Out

I will be adding more:

Welcome To The TV Show Section

Out of everything Walking Dead, I would say that the TV show is my second favorite. I used to watch it all the time, and I wasn't even aware of the existence of the comics until I finished my Netflix marathon of Season 4. I started getting into them in between the Season 5 and 6 break, and I loved them ever since. I think that they are way better, and more people should get into them. Overall, though, I feel like the TV Show has been doing a reasonable job of changing things up from the comics, but sometimes it gets too similar and I start to get bored of it. Right now, though, with Negan finally back, I'm really excited for all out war (Probably season 8) and can't wait to see how they'll change things up.

Haunts The Show After Her Death

Thinks She's A Badass When She Isn't

Way Better In The Comics Andrea 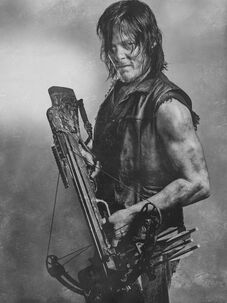 The Reason The Walking Dead Is Rich 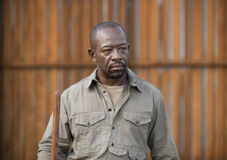 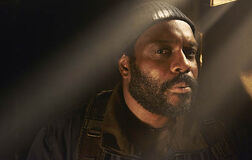 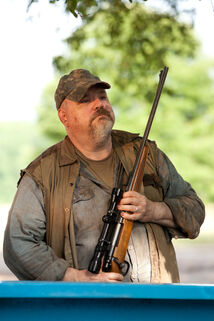 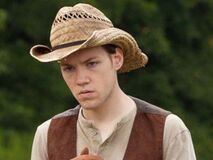 Welcome To The Comic Series Section

Welcome! If you even batted an eye to my TV Series section, you would would know I love the comics much more then the TV Series. When I started reading them online, I literally could not put down my phone. Where ever I was, I would try to find time to read a few issues, and I finished the entire comic series in under 2 months!

Hello walker, nice to meet you.

Trusting Negan is a Bad Idea

The Only Alive Greene ;(

Of course, a tiger.

To be honest, I don't hate or at least 'dislike' really any of characters in the comics, so I only have 2 in this section: