Yo, name's Devin and I'm a 21 year old guy. I used to be a pretty big fan of most medias of TWD, but they've all reduced drastically in quality over the years. The video game was good for the most part, but the biggest issue was the lack of actual meaningful choice. It would be a much better series of games if your choices had any weight to them. Fear the Walking Dead was okay during it's first two seasons, and season 3 was actually pretty decent. Unfortunately, the fourth season was absolute trash and the fifth is just absolutely dreadful. The whole helping people thing and them recording those idiotic documentaries is utterly ridiculous, these new showrunners have butchered the show. The first episode of season six was surprisingly good, and I've heard that the season is actually good, hopefully it keeps the momentum, but I kind of doubt it. I refuse to watch World Beyond. The clips I've seen of it are enough for me. Looks pretty terrible.

The TV Series is riddled with poor writing (especially seasons 5-8) and major budget issues (always filming on the side of the road or out in some random woods/splitting characters off constantly), but still manages to be entertaining every now and again. Season 9 was somewhat better (best season since S4) and has me slightly more excited for the show. Haven't seen Season 10 yet, and probably won't watch it until the show wraps up. The comics were really great up until they started going downhill during All Out War. Then it continued downhill and got worse and worse until the abrupt ending. Honestly wish I'd dropped it after #127. The first two novels are pretty great, but the rest are mediocre at best.

And I'm an admin, so if you have any questions or concerns, please feel free to leave them on my message wall and I'll get back to you as soon as I can.

Monty Python and the Holy Grail

No Country for Old Men

One Flew Over the Cuckoo's Nest

The Wolf of Wall Street

It's Always Sunny in Philadelphia

F Is for Family

The Last of Us

Age of Empires II: The Age of Kings

Kill or Be Killed
Favorite Characters (In Order)

The Governor
Honorable Mentions (In Order)

Tyreese
Season Ratings
Top 5 Episodes
For a complete ranking of every single episode (As of S9E16): https://www.imdb.com/list/ls024634293/
Favorite Characters (In Order)

Melvin
Season Ratings
Top 5 Episodes
For a complete ranking of every single episode (As of S6E1): https://www.imdb.com/list/ls024675403/
Favorite Characters (In Order)

Tara
Novel Ratings
The following is everything TWD related that I own.
Issues
Volumes & Novels
Action Figures 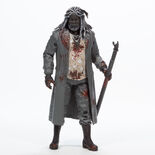 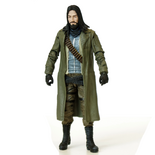 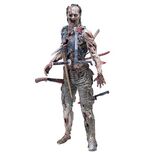 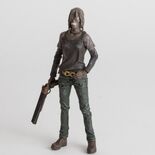 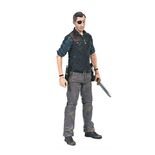 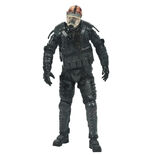 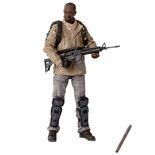 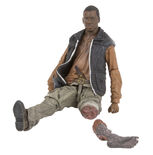