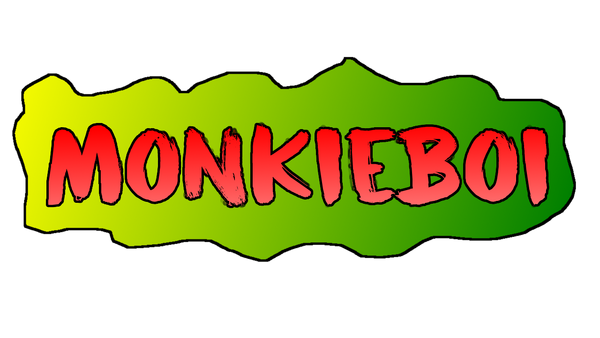 "WE are the walking dead."
—Rick Grimes.[src]

"I'm not crying for me. I'm crying for you. I think about all the things I'm going to do to you and it makes me cry. It scares me."
—Michonne.[src]

"It's all about faith, honey. My faith ain't never been stronger."
—Hershel Greene.[src]

"Suicide...any more it just pisses me off. Makes me angry at the person who did it. It's not something to be sad about, I think. Carol doesn't deserve my sorrow."
—Tyreese.[src]

"They're fucking with the wrong people."
—Rick.[src]

"You're gonna have to depend on the honesty of strangers if you're gonna make it. And if those same people get to questioning yours, you're gonna be in trouble. So whoever you are, and whatever you did, keep it to your damn self."
—Hershel Greene.[src]

"Don't you DARE walk away from me, Lee! Come back here and FINISH THIS!"
—Andrew St. John.[src]

"I don't know much 'bout you folks, but I'll tell you sure as the sun's gone come up in the morning, y'all keep goin' like this and that girl ain't gon' make it. You gotta consider her a living person, that's it! You're either living or you're not. You ain't little, you ain't a girl, you ain't a boy, you ain't strong or smart, you're alive."
—Charles.[src]

"That little girl's in my care! We've been through more than you could imagine! Anyone who tries to get between me and her - ANYONE - is gonna wind up dead! You hear me?!"
—Lee Everett.[src]

"FUCK YOU, KENNY! I am so, so, SO sorry about Katjaa and Duck, I AM. And I know I fucked up, but STOP, pushing me around and STOP wishing I was dead. NO! You know how they died. You've said goodbye, I never got to see my family, my parents, my little sister...do you get that? Your family is gone but at least you had them to lose. I never made it home. They could be alive or dead or walkers or WORSE and I DON'T KNOW. SO GIVE ME A FUCKING BREAK!"
—Ben Paul.[src]

"She left me... my son... people that cared about us... I forgive her, but it don't make it any less wrong. You don't just end it 'cause it's hard. You stick it out, and you help the folks you care about. So let's figure a way outta here and get that little girl."
—Kenny.[src]

"I wasn't stealing from guys like that. Anyways, better than stealing his virginity."
—Justin.[src]

"I don't know if you can understand a word I'm saying, but you better understand this: You came this close to death today. And if you ever… EVER... come near this place again or tell ANYBODY where we are, you'll wish you had died today."
—Roman.[src]

"Everyone I grew up with... it all happened to them. Now, it's gonna happen to us. We're all so fucked. This world is fucked. I mean, what's the point? We'll just march to some new place and somebody else will die. It's never gonna stop. And eventually, it'll be our turn."
—Nick.[src]

"They say the world is over, but I'll tell you a secret; it's not. People are more political now than they ever were before. In the end, we can't change the world. All we can do is continue to learn from each other; to empathize and use our heads In any case, the point is: as long as we have our wits about us, we can always make the right choice. Right? "All war is a symptom of man's failure as a thinking animal." Steinbeck. You ever read him?"
—Walter.[src]

"Killing one in order to save many is part of survival. It's one of the tough decisions that a weaker person couldn't make. It's why it falls to people like us to lead them to safety. Do you understand? Well, I wish it was different, I do. But they are weak... and we are strong. That's why it's our responsibility to shepherd the flock... to keep them safe. It's their nature to follow... not to lead. "
—William Carver.[src]

Retrieved from "https://walkingdead.fandom.com/wiki/User:MonkieBoi?oldid=1137172"
Community content is available under CC-BY-SA unless otherwise noted.