I am a massive fan of The Walking Dead (Comic Series, TV Series, and Video Game). I watched the TV series first, then read the comics. Although I do not own the Telltale video game, I enjoy watching walkthroughs on YouTube. I do play the Road to Survival mobile game though. As of August 28, 2016, I have retired from playing Road to Survival.

In terms of ranking the mediums, I would have to place the comic series first, the video games (Telltale) second, and the TV series last. I do enjoy the TV series quite a bit, but the comics and video games have more likeable characters and are better paced.

I used to watch Fear The Walking Dead, but I gave up on the show four episodes into the second season. I thought the first season was decent, and wasn't as bad as others were saying. However, it went downhill fast in season 2, and from what I've heard has continued to decline in quality up to present date.

I haven't read the novel series yet, but I hope that someday I will get around to reading them.

Hello there! I'm an editor here on Fandom and a former member of the Community Council. If you have any questions or concerns, feel free to contact me on my message wall. See you around! 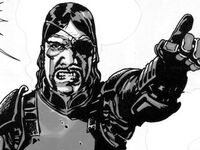 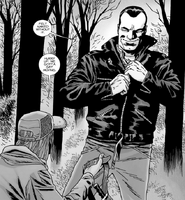 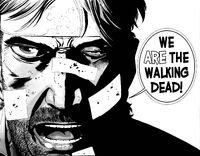 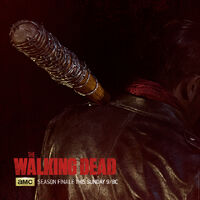 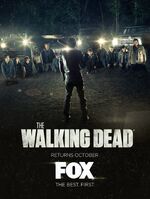