As many of you know, Issue #115 will be released this October, marking the 10th anniversary of The Walking Dead. To celebrate, Issue #115 will have ten connecting variant covers. Each cover will highlight significant moments from each year of The Walking Dead. Above is the image of all ten connecting covers. Below are the individual covers in more detail. They are organized chronologically. 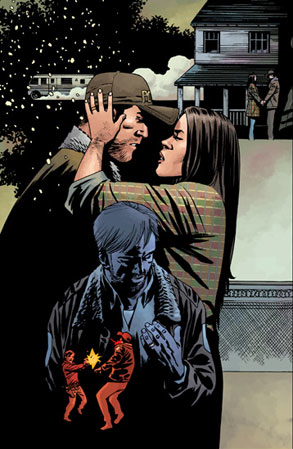 Year 1: Shane and Lori embrace while Rick and Carl adjust to the new world. Glenn and Maggie meet at the Greene farm. 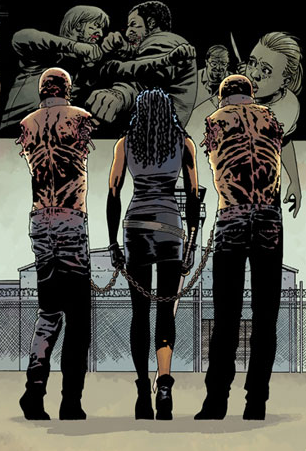 Year 2: Michonne arrives at the prison with her two walker pets. Rick and Tyreese brawl while Andrea is pursued by Thomas Richards. 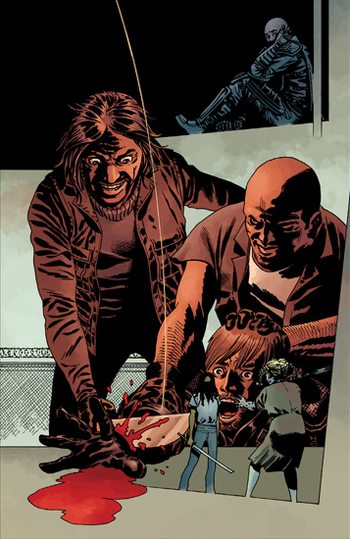 Year 3: Rick's hand is chopped off by The Governor and Michonne and Glenn are held captive in Woodbury. 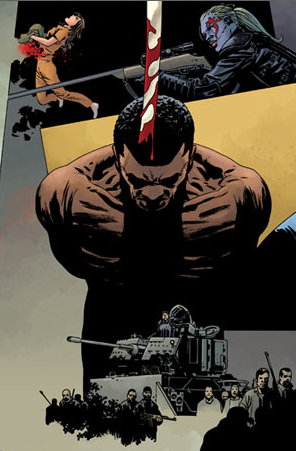 Year 4: The Governor strikes the prison and there are many casualties, including Tyreese, Lori, and Judith. Andrea does her best to fend of the Woodbury Army. 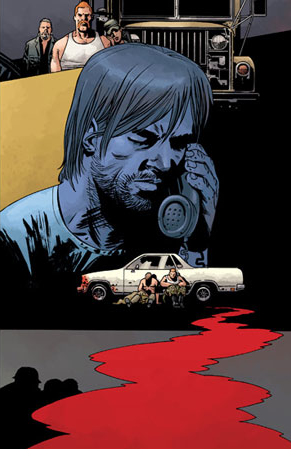 Year 5: Rick struggles with severe losses after the prison is attacked and Abraham, Eugene, and Rosita join the group. 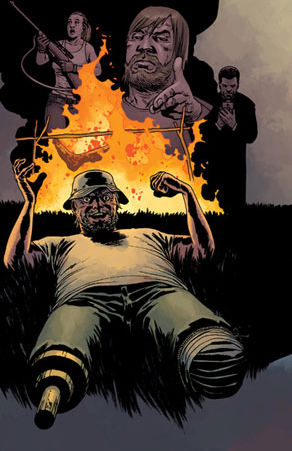 Year 6: Rick and the group encounter The Hunters and deal with them ruthlessly, but not without a casualty, Dale. 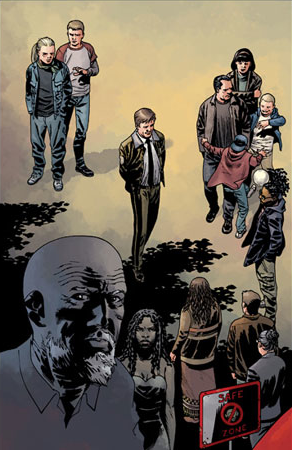 Year 7: Rick and the others struggle to adapt to life inside the Alexandria Safe-Zone.. 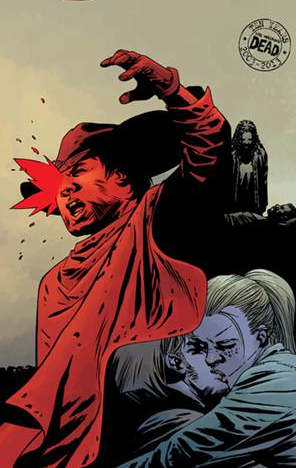 Year 8: The safety of the Alexandria Safe-Zone is endangered and Carl is gravely injured. Morgan is lost but Rick begins to find new hope. 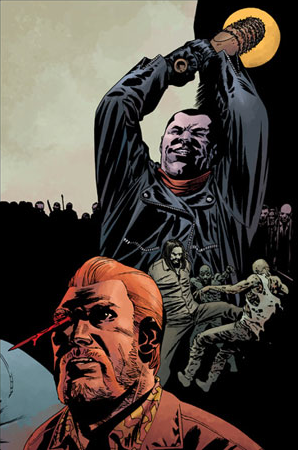 Year 9: The group suffers terrible losses in the form of Abraham and Glenn at the hands of Negan and The Saviors. Jesus, a mysterious and extremely skilled fighter, is introduced. 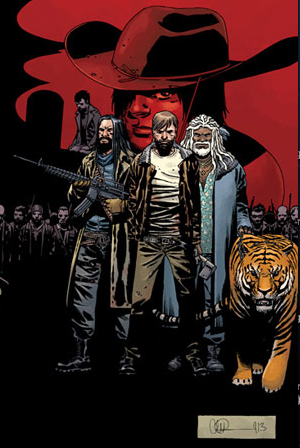 Year 10: Rick prepares to go to war against Negan and The Saviors with the aid of Ezekiel (The Kingdom) and Jesus (The Hilltop). 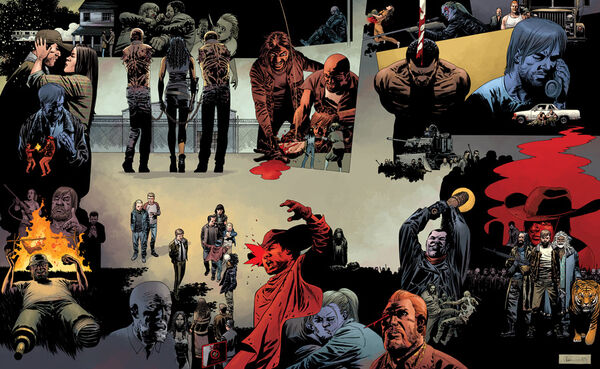 Let me know why you choose the cover you did in the comments below!

Retrieved from "https://walkingdead.fandom.com/wiki/User_blog:Axel_TWD/Issue_115_Connecting_Covers_(10th_Anniversary)?oldid=307457"
Community content is available under CC-BY-SA unless otherwise noted.