Here are the pictures of the new covers. Notice Negan's bat is covered with Glenn's blood? Yikes. Well, enjoy! 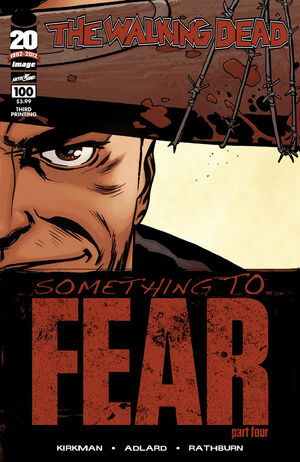 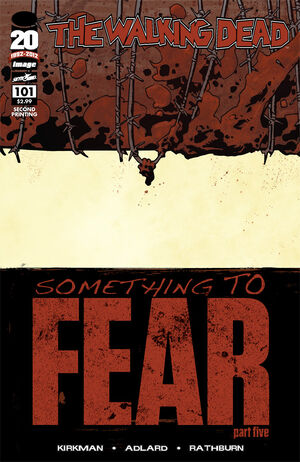 I thought that I would also include all five of the covers lined up for your viewing pleasure, so here they are!

And since it's related I thought I would remind you all about the new fight on my profile! Vote on who you think would win in a fight between Negan and... Go to my profile to find out!

Also let me know who you want to see in future fights!

Retrieved from "https://walkingdead.fandom.com/wiki/User_blog:Axel_TWD/Reprints_for_Issues_100_and_101?oldid=294430"
Community content is available under CC-BY-SA unless otherwise noted.