So a few new images have been released for The Walking Dead: Survival Instinct. The show a first glance of how the zombies will look. So i'm wondering, what do you guys think of the game from what we know so far? Do you think you will be getting it?

For those of you who don't know, this is a different game than The Walking Dead Video Game by Telltale Games, which is more of an adventure-horror game. The upcoming game by Terminal Reality will be more of an action game since it will be a first-player shooter. 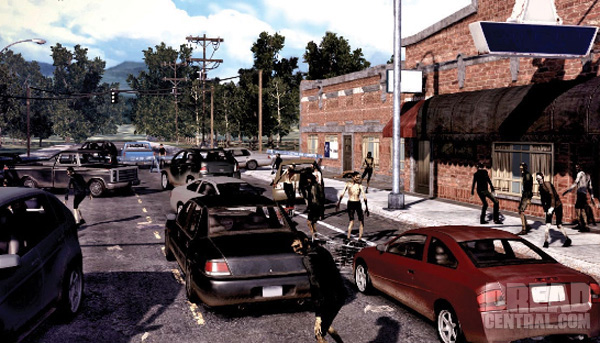 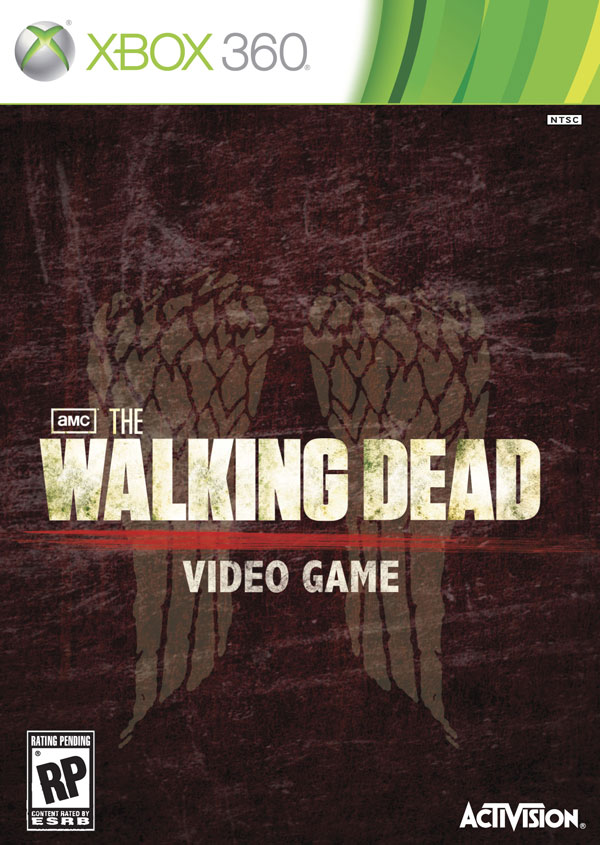 Retrieved from "https://walkingdead.fandom.com/wiki/User_blog:Axel_TWD/Terminal_Reality_Zombies?oldid=1237397"
Community content is available under CC-BY-SA unless otherwise noted.