Scroll through the following categories and vote for your favorite nominees. Voting will end on January 5th, 2014 and the winners will be announced shortly afterwards. It should be noted that these awards only apply to Season 1 of The Walking Dead Video Game by Telltale Games.

Special thanks goes to Corkeyandpals for helping me to create the awards. Leave your opinions, recommendations, and suggestions in the comment section below. Enjoy! 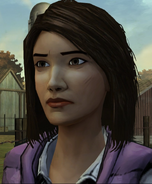 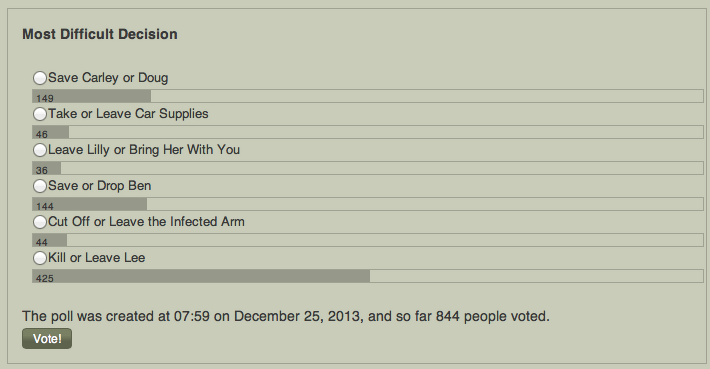 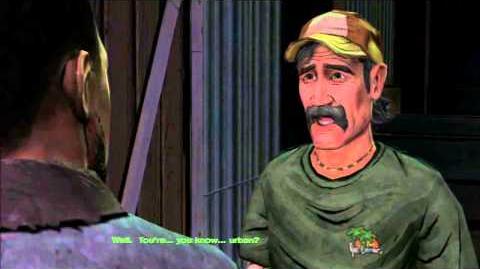 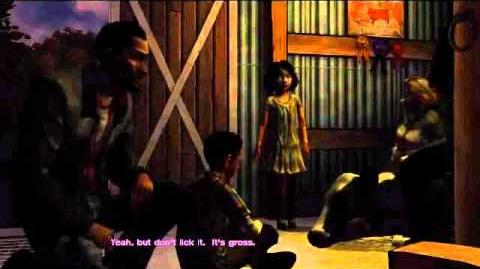 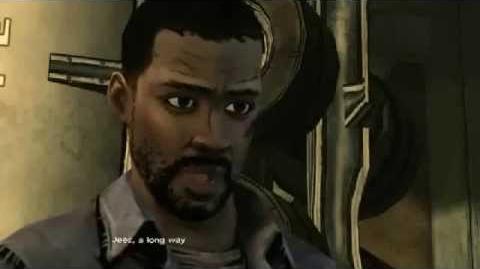 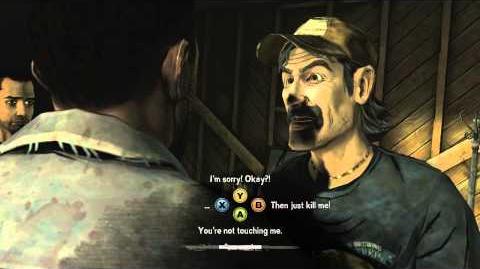 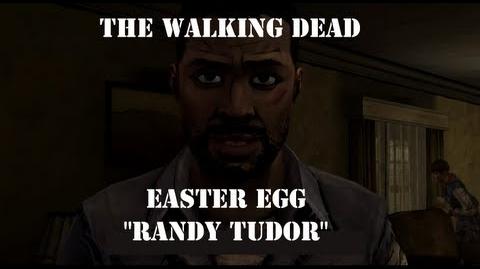